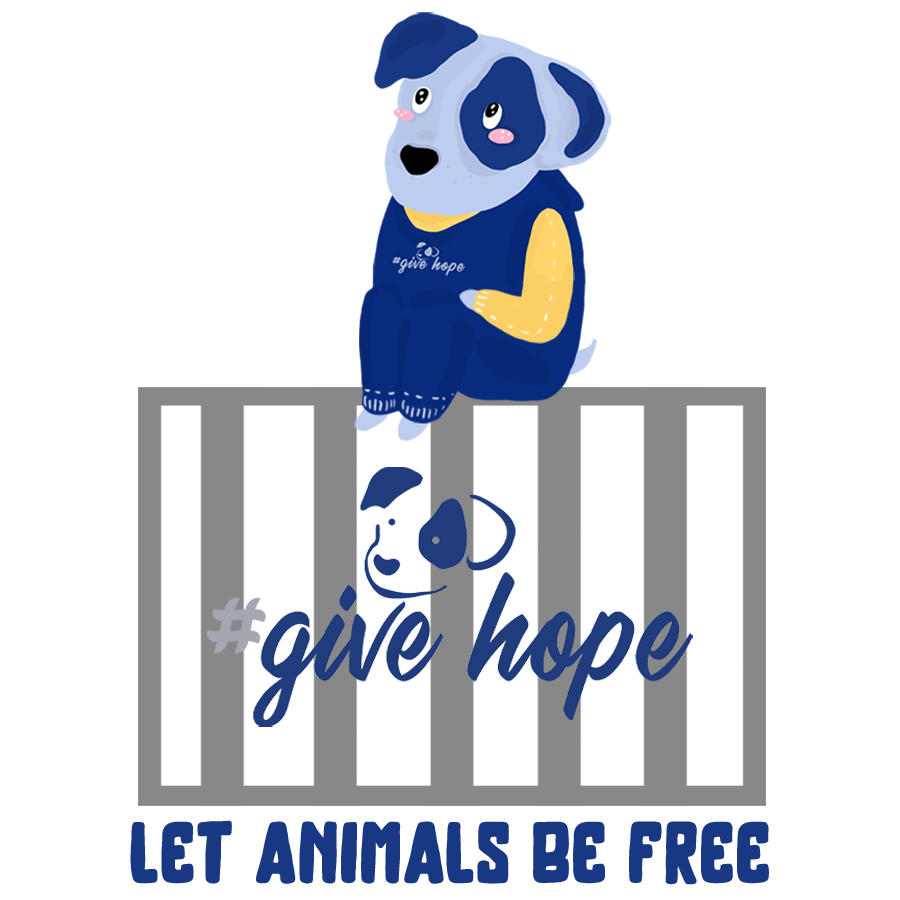 Show the image
#StopDogsAbuseInRomania
Prison for dog abuser from Tulcea

Ask the Ministry of Justice and the General Prosecutor of Romania to control what went wrong with the investigation made by prosecutor against the dog abuser from Tulcea, who was declared not guilty for strangling and hanging a dog despite the CCTV recordings.

In May 2018, a member of the public ruthlessly and barbarically strangled, beat, and tortured a female dog in Tulcea, Romania.

The sickening act of violence was caught on surveillance cameras by a local store owner who promptly reported the savage attack to the relevant authorities in Romania.

The dog, who had ventured away from her 8 puppies where they were living under a construction site, sat watching the man as he petted his own dogs in his front garden. She then ventured towards him, wagging her tail when he reached out as if to pet her.

The man then unexpectedly and aggressively grabbed her and commenced a ferocious attack which lasted over 5 minutes. It included; strangling with his hands and a rope, crushing her neck with his knees, and trying to remove her eye with his fingers. At the end of the footage, she lies motionless and appears dead as he drags her off by a rope around the neck.

By some miracle, the dog survived but she must have been unimaginably scared during the attack. Afterward, she reportedly lay nursing her puppies for 4 days without eating. ROLDA, a Romanian dog rescue charity, undertook a 6 hour round trip to rescue both the mother dog and her pups. We have named her Hope and she is one of the most loving, beautiful dogs we have met. Our heart breaks to think that happened to her.

Since the incident, ROLDA reported this atrocity to City Hall In Tulcea and also alerted the relevant authorities in the local town and the Romanian capital, Bucharest. We were met with silence, until Dec 2019, where we received the official document confirming the video footage had been viewed by the police, that no crime had been committed and the man had been ‘interacting’ with the dog, but not abusing her.

We are absolutely disgusted by this response because the footage is very clear. This man barbarically attacked an innocent animal with no mercy. It is beyond belief that anyone would want to commit such an act of cruelty, let alone watch footage of it and decide to let him off. The message from authorities is clear; in Romania, the public is permitted to abuse innocent animals with no consequence. We at ROLDA say no, this is not acceptable and we will not rest until justice is served.

The law is very clear in this regard: any act of cruelty towards animals is punishable with a prison sentence between 3 months and 1 year. The evidence on the surveillance camera could not be more clear, this brutal man needs to be brought to justice. Please sign our petition to have this man arrested and charged.

Will you take the next steps?

Hope with her pups when they were saved

Please, speak up today for your voiceless friends!

Buy a sticker “I spoke out for animals today”
To encourage owners to end violence against dogs in Romania. Every voice matters!

Use # to promote this petition on social media

In attention of Ministry of Justice and General Prosecutor of Romania

I am shocked and appalled to read that the video evidence of the brutal abuse of a dog in Tulcea, Romania, has been investigated and rejected by…
The CCTV footage clearly shows the homeless dog peacefully approach the man who was playing with his own dogs on the lawn outside his house. He grabbed the dog and subjected her to a horrific and shocking attack, where he strangled her with both his hands and a rope, attempted to pull out one of her eyes and and eventually dragged her off by a rope round her neck and left her for dead. She managed to drag herself back to her puppies, where she nursed them for 4 days with terrible injuries, until the dog rescue charity, ROLDA, were alerted and came to their rescue. The police have watched the obscene footage and have deemed the despicable and unforgivable act as ‘interaction’ with the dog and have decided not to pursue the case. To add insult to injury, they have mentioned an attempt to find the man at his home, but have been unsuccessful. This is not acceptable.
The law in Romania is clear. Animal cruelty is punishable with a 3 months to 1 year prison sentence. What message are we sending to Romania’s when we allow an act with such clear, indisputable video evidence to go without punishment. Animals have no voice but I do. I demand this cruel, disgusting act is given the investigation it warrants and the dog gets the justice she deserves.

This website uses cookies
By continuing to browse or by clicking "Accept Cookies" you agree to the storing of cookies on your browser (1st or 3rd parties) for statistical and marketing purposes. We use these cookies to analyze and improve your user experience and assist in our marketing efforts.
Cookie Info I accept

When you visit any web site, it may store or retrieve information on your browser, mostly in the form of cookies. This information might be about you, your preferences or your device and is mostly used to make the site work as you expect it to. The information does not usually directly identify you, but it can give you a more personalised web experience.

Because we respect your right to privacy, you can choose not to allow some types of cookies. Click on the different category headings to find out more and change our default settings. However, blocking some types of cookies may impact your experience of the site and the services we are able to offer.

These cookies are necessary for the website to function and cannot be switched off in our systems. They are usually only set in response to actions made by you which amount to a request for services, such as setting your privacy preferences, logging in or filling in forms.

You can set your browser to block or alert you about these cookies, but some parts of the site will not then work. These cookies do not store any personally identifiable information.

These are the types of cookies that are necessary in order to be authenticated to our website. You cannot authenticate without agreeing to store these cookies. You can set these later on.

These cookies allow us to count visits and traffic sources so we can measure and improve the performance of our site. They help us to know which pages are the most and least popular and see how visitors move around the site.

All information these cookies collect is aggregated and therefore anonymous. If you do not allow these cookies we will not know when you have visited our site, and will not be able to monitor its performance.

These cookies may be set through our site by our advertising partners. They may be used by those companies to build a profile of your interests and show you relevant adverts on other sites.

They do not store directly personal information, but are based on uniquely identifying your browser and internet device. If you do not allow these cookies, you will experience less targeted advertising.

An HTTP cookie (also called web cookie, Internet cookie, browser cookie, or simply cookie) is a small piece of data sent from a website and stored on the user's computer by the user's web browser while the user is browsing. Cookies were designed to be a reliable mechanism for websites to remember stateful information (such as items added in the shopping cart in an online store) or to record the user's browsing activity (including clicking particular buttons, logging in, or recording which pages were visited in the past). They can also be used to remember arbitrary pieces of information that the user previously entered into form fields such as names, addresses, passwords, and credit card numbers.